With the Christmas holidays approaching and our cycling adventure now behind us, we set out for Cambodia. Arriving in the the capital city from Ho Chi Minh City via bus, the freedom our own two wheels afforded us already seemed like a distant memory. As the bus careened into Phnom Phen, a frenzy of hungry tuk-tuk drivers immediately surrounded the bus, hustling for a fare. Succumbing to one extra persuasive individual we jumped into the back, knowing then and there our days of independent travel were over.

The following day we wanted to take in some of Cambodia’s more recent history, and headed off to the Killing Fields. Throughout Cambodia, there are a numerous sites where the Khmer Rouge regime executed and buried over 1 million people in an attempt to ‘cleanse’ the country of those that threatened the communist farming utopia it envisioned for the nation. The Choeung Ek Genocidal Center, or ‘Killing Fields’ outside of Phnom Penh has preserved the graves and memory of those murdered within the region, and serves as a powerful reminder of the tragic and destructive power an unchecked governing body can reign over its own people. Much like the resilience and power we found in the Vietnamese however, the Cambodian people have shown strength in recovery and reconciliation since this horrific period of history. Only 40 years after the devastating regime massacred almost a third of its people, Cambodians are working hard to put the past behind them and rebuild the spirit and strength of their country.

After a somber morning at the fields, we enjoyed lunch with our driver (now turned tour guide) at a great cafe run by an NGO that provides technical training for Khmer youth. The food was delicious, and as we ate our guide discussed life in Cambodia and the opportunities available for its people today. Although they are now standing on their own two feet, Cambodia still seems to be looking for a place in the world and a voice of its own. Often during our few short weeks in the country we found ourselves at a curious juxtapose of stunning cultural artifacts, surrounded by restaurants offering nothing but full western fare. It is my hope that Cambodia sees the beauty and strength in its own culture and ensures that it is preserved and championed in years to come; while it’s hard for an emerging market to find a balance between cultural preservation and visitor appeal, if the latter of the two becomes too much of a priority, they may run the risk of losing the first all together.

We spent the evening watering ourselves along the Mekong River, watching as families and friends played along the wide boulevard against the shores of the river. After a few days in the city we had finished our exploration, and were ready to pack our bags. With two months of jungle, rivers and roads behind us, we were finally heading to the beach, just in time for Christmas.
Koh Rong island is one of a handful of undeveloped islands off the the coast of Cambodia, just a quick ferry ride from the mainland. For five nights we enjoyed the sun, sand and clear blue waters of the gulf of Thailand as we relaxed in our tiny rustic beachfront bungalow. We read our books, swam day and night, and explored the the little lush island to our hearts content. After a month of cycling and a week of cities and buses, it finally felt like we had a chance to unwind. The sun and sea carried our aches away with the tide, along with our glove tans, worries, and cares.
From Koh Rong Island we made the long haul to Siem Reap, home of the spectacular ruins of Angkor Wat. Built in the 12th century, they are a reminder of the Khmer people’s dominant reign over the region for hundreds of years, serving as the center of their long standing dynasty. Much like the Aztec Mayan ruins and the high altitude remains of Machu Pichu, Angkor Wat is a fascinating example of the strength and ability of people long since past.
After reaching our fill of historical culture we joined the throngs of people gathered on the streets of the city to celebrate the start of another year in a modern cultural fashion. As we clinked glasses with others from countless other nationalities, Byron and I said goodbye and gave thanks to the end of an amazing 2015, and set our sights on the continuing adventures that 2016 would bring.
Two days later we boarded a bus for Thailand, ready to complete our loop of south east Asia as we made way back to the crazed metropolis of Bangkok. From there we would head south to experience the plethora of beaches and hot sun the southern stretch of the country offers, ready to dip our heads underwater and see if what we could find below matched all that had mesmerized us above. 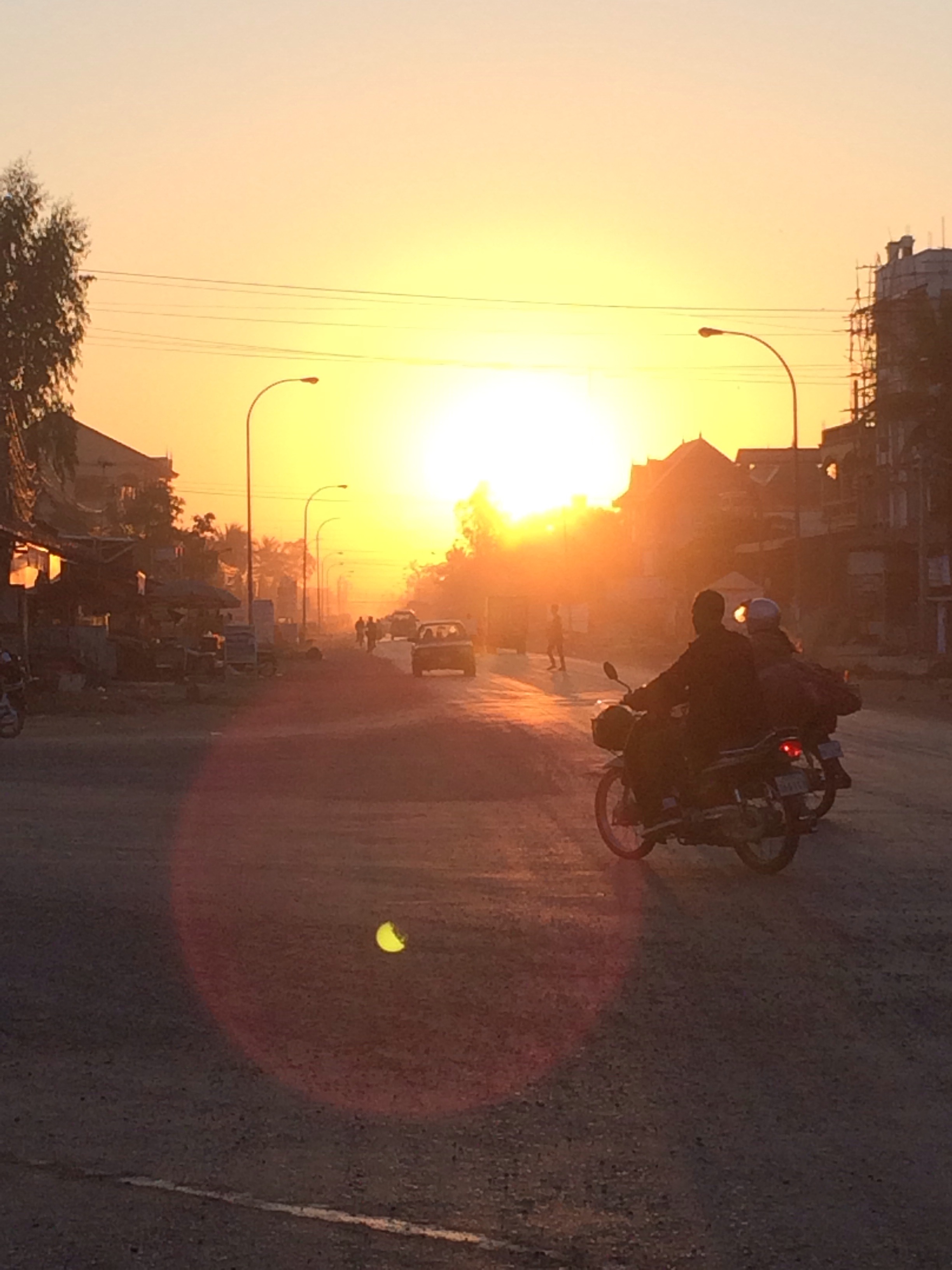 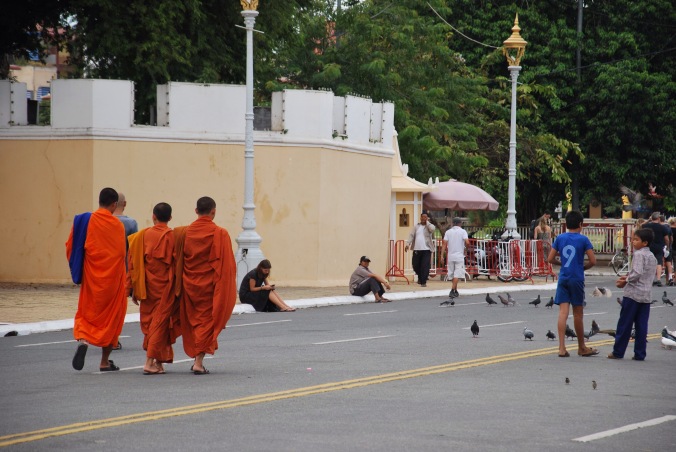 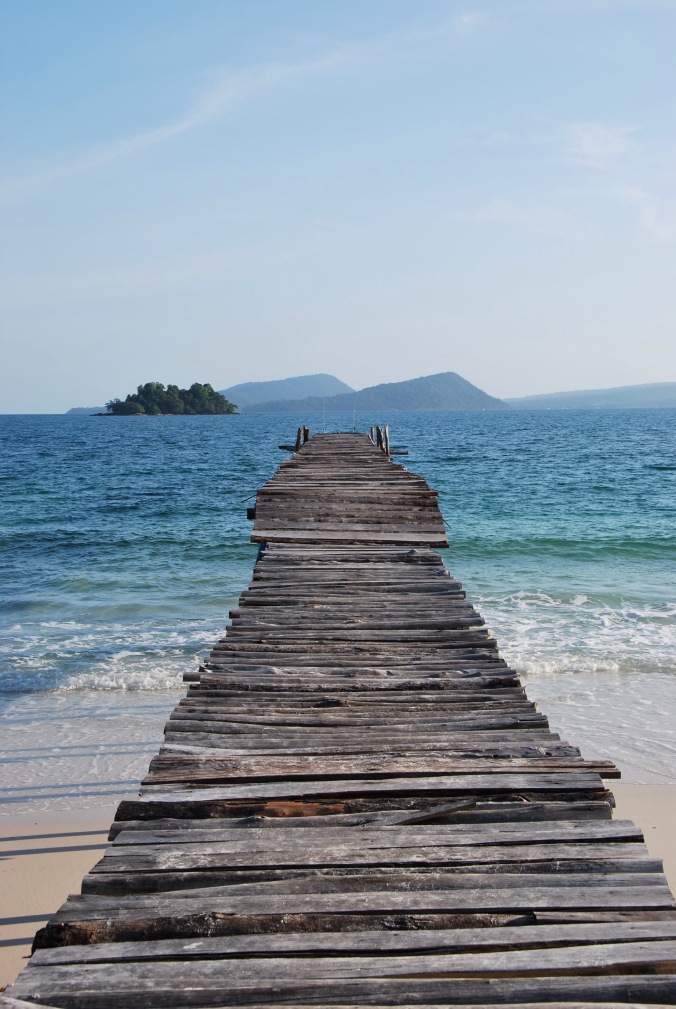 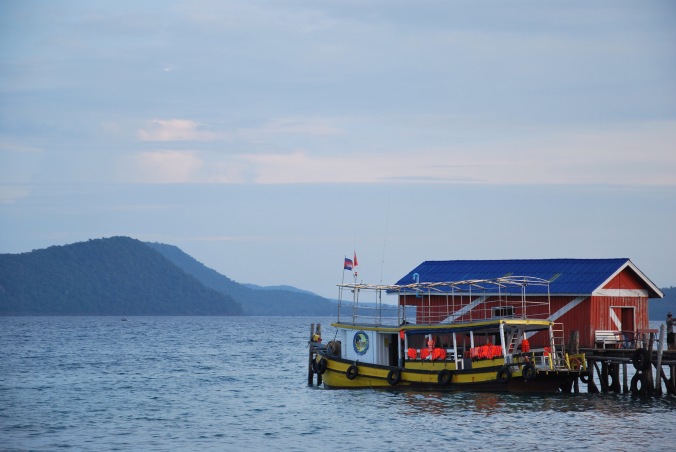 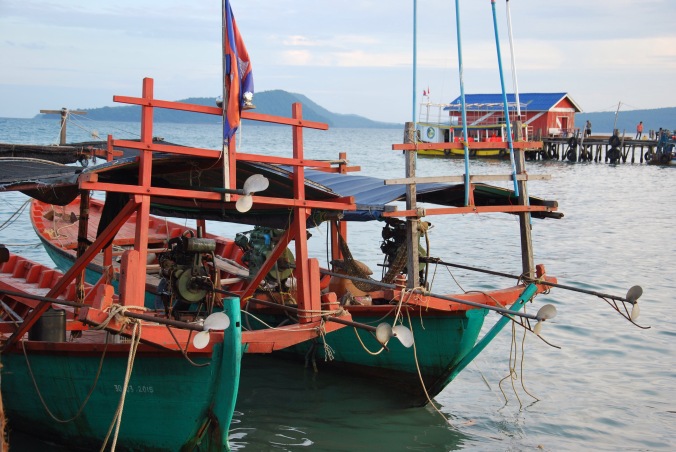 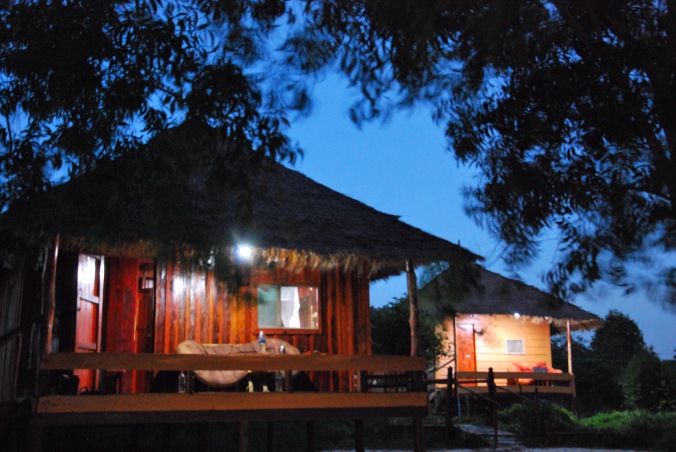 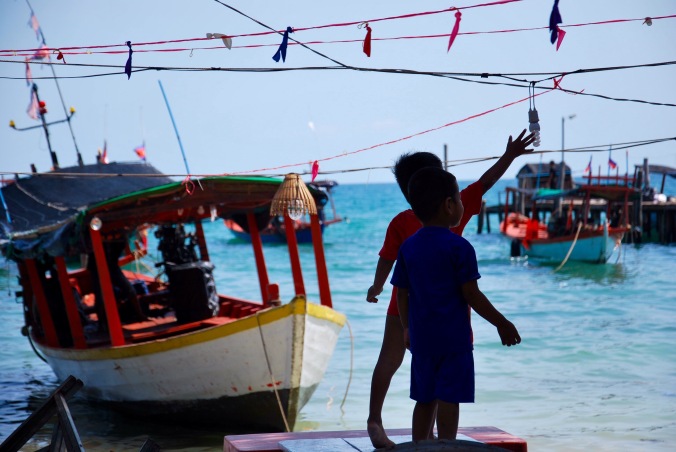 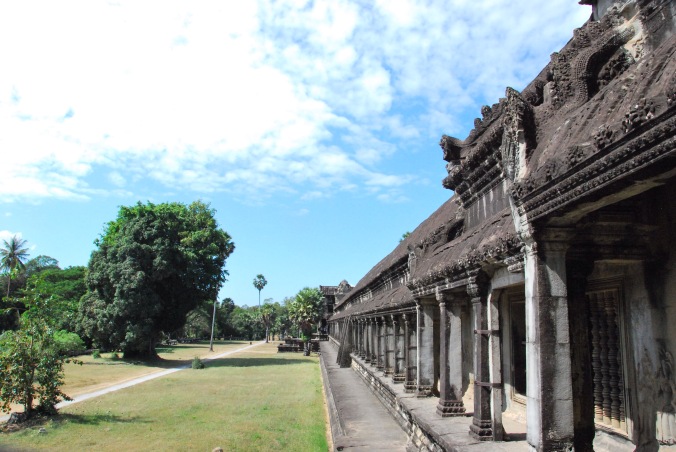 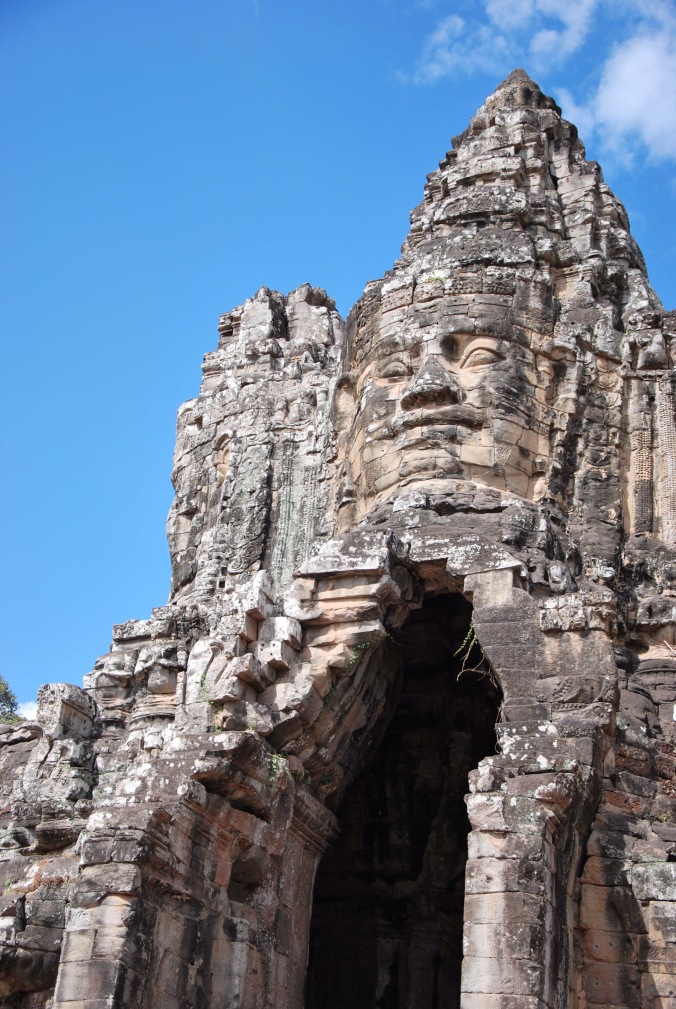 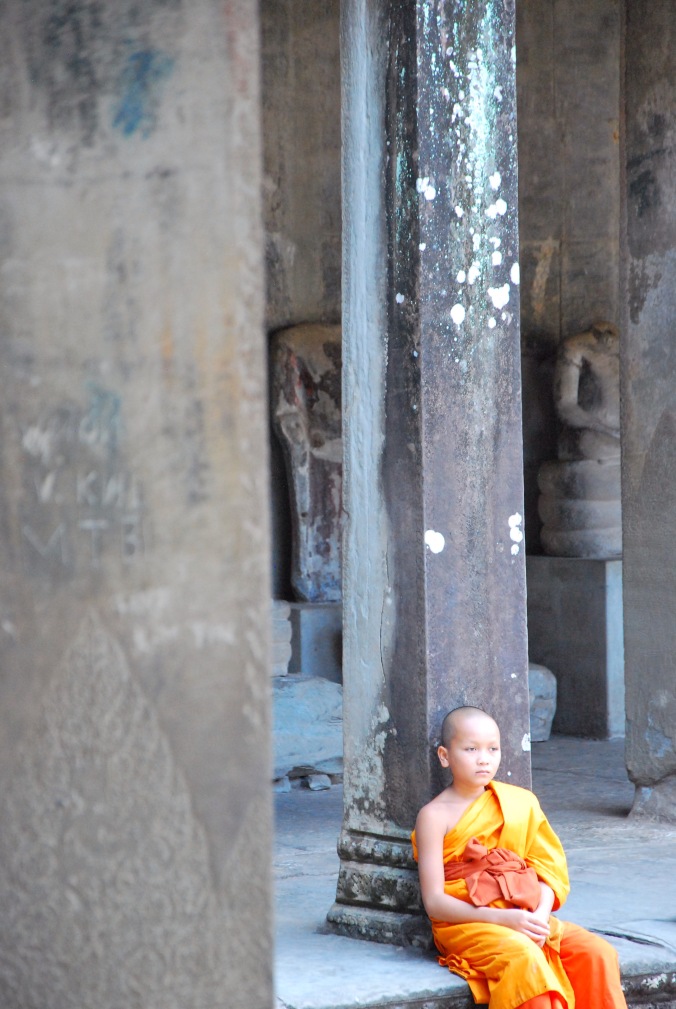 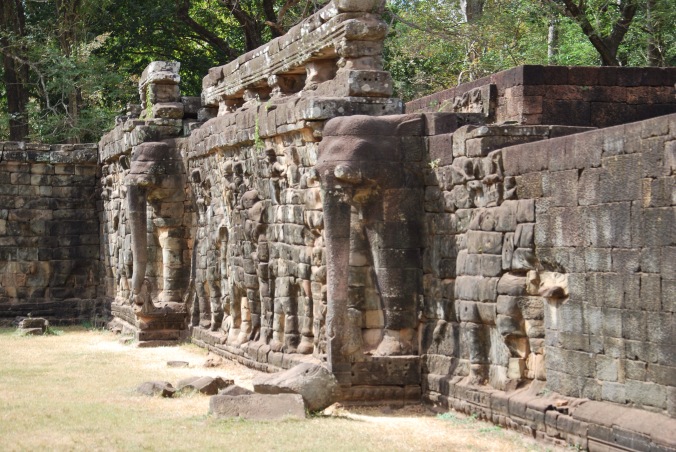 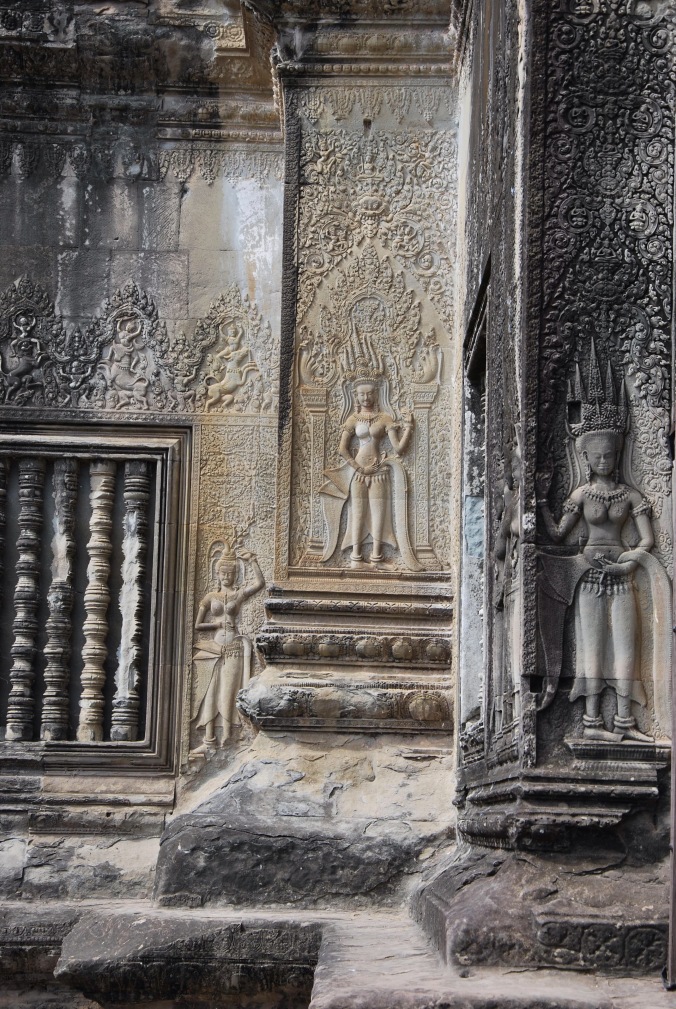 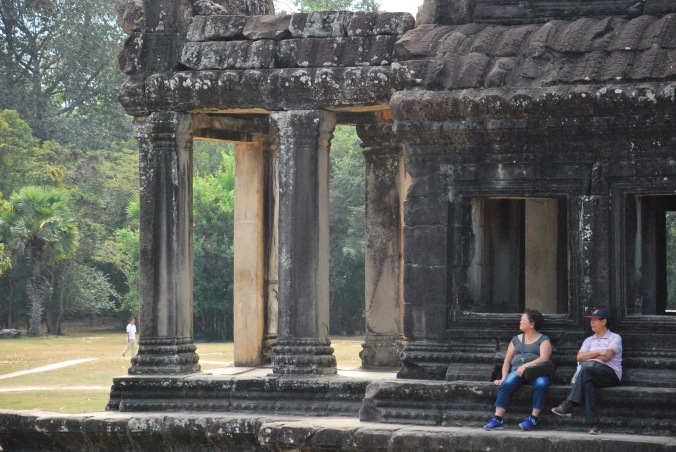 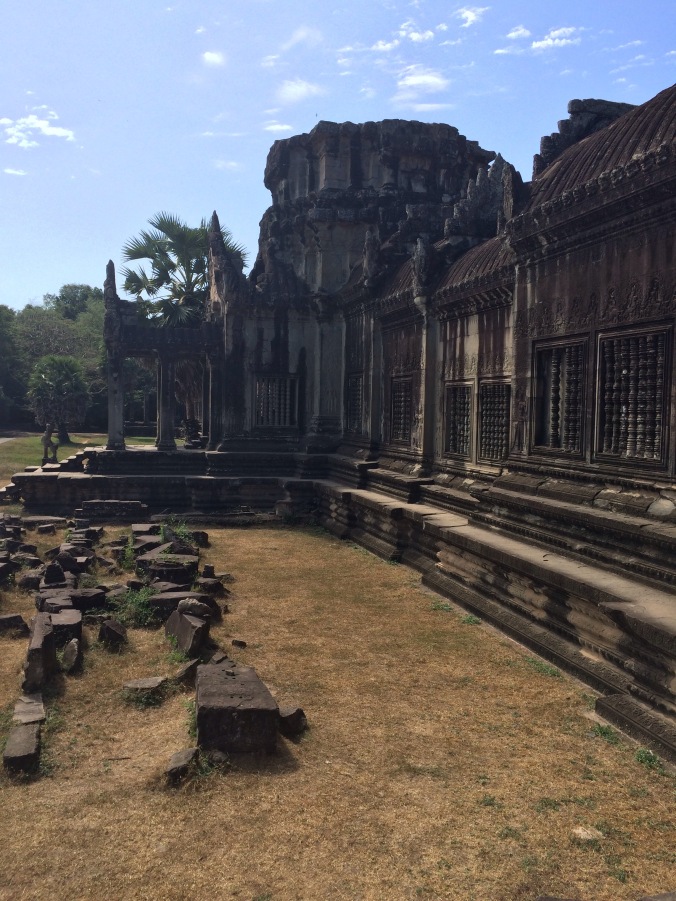 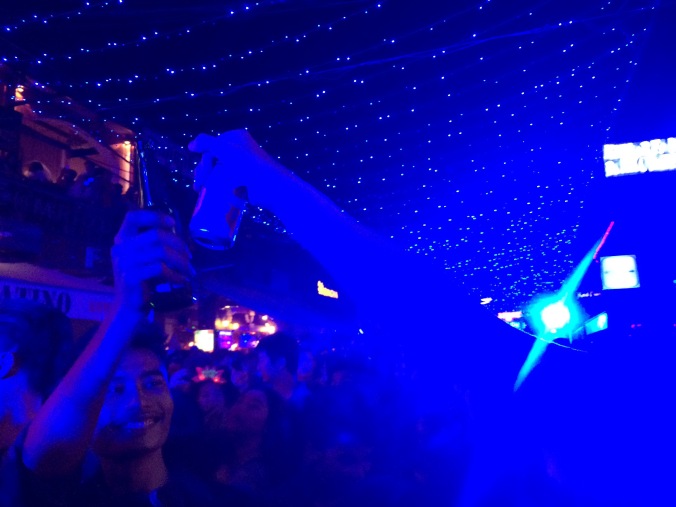